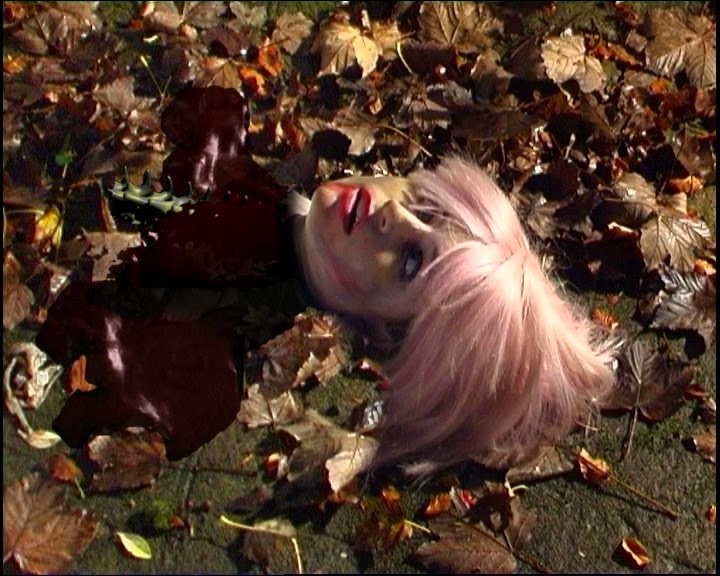 Zombie rights minidoc "Last Zombie Standing," originally shot in Croydon back in 2009, returns to the scene of the crime for the 2014 Croydon International Film Festival on 25th October.
Posted by Sci-Fi Gene at 01:15 No comments:

Work In Progress: Try Sleeping With A Broken Heart 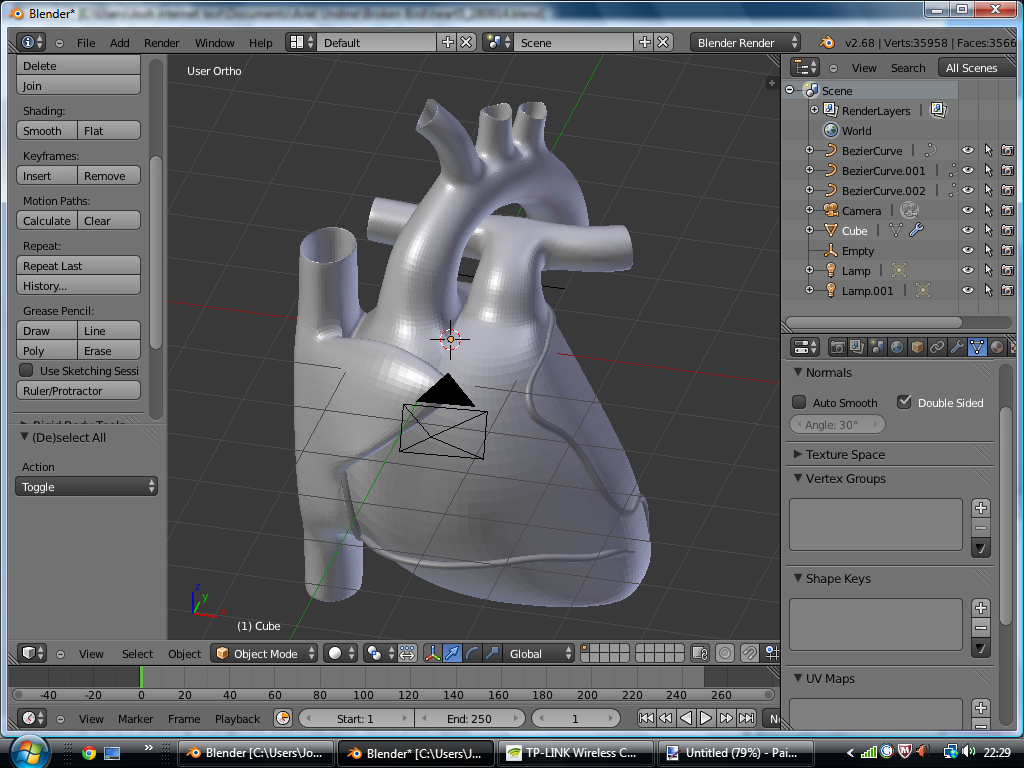 Adjusting the mesh, adding auricles, coronary vessels and other details 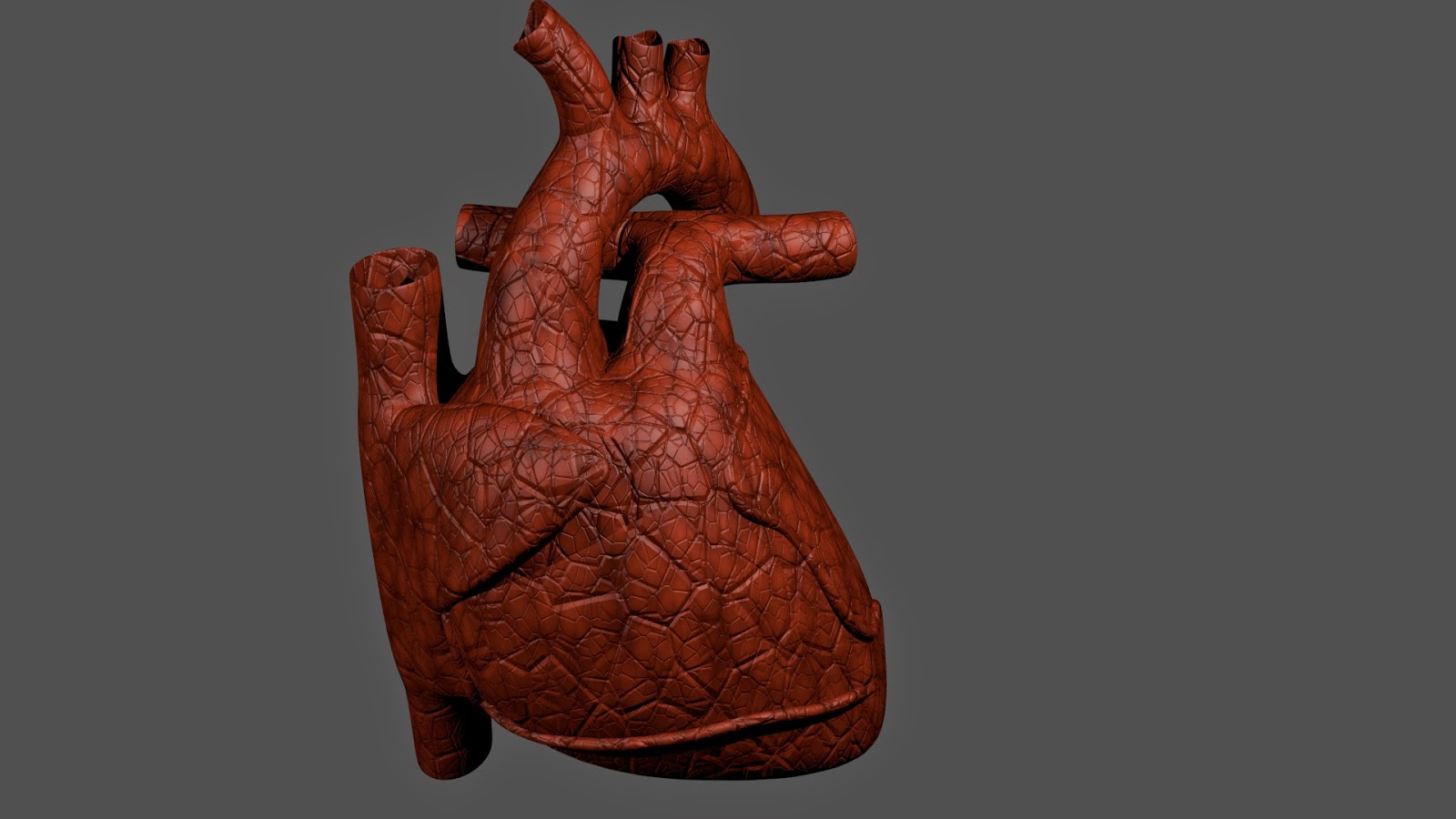 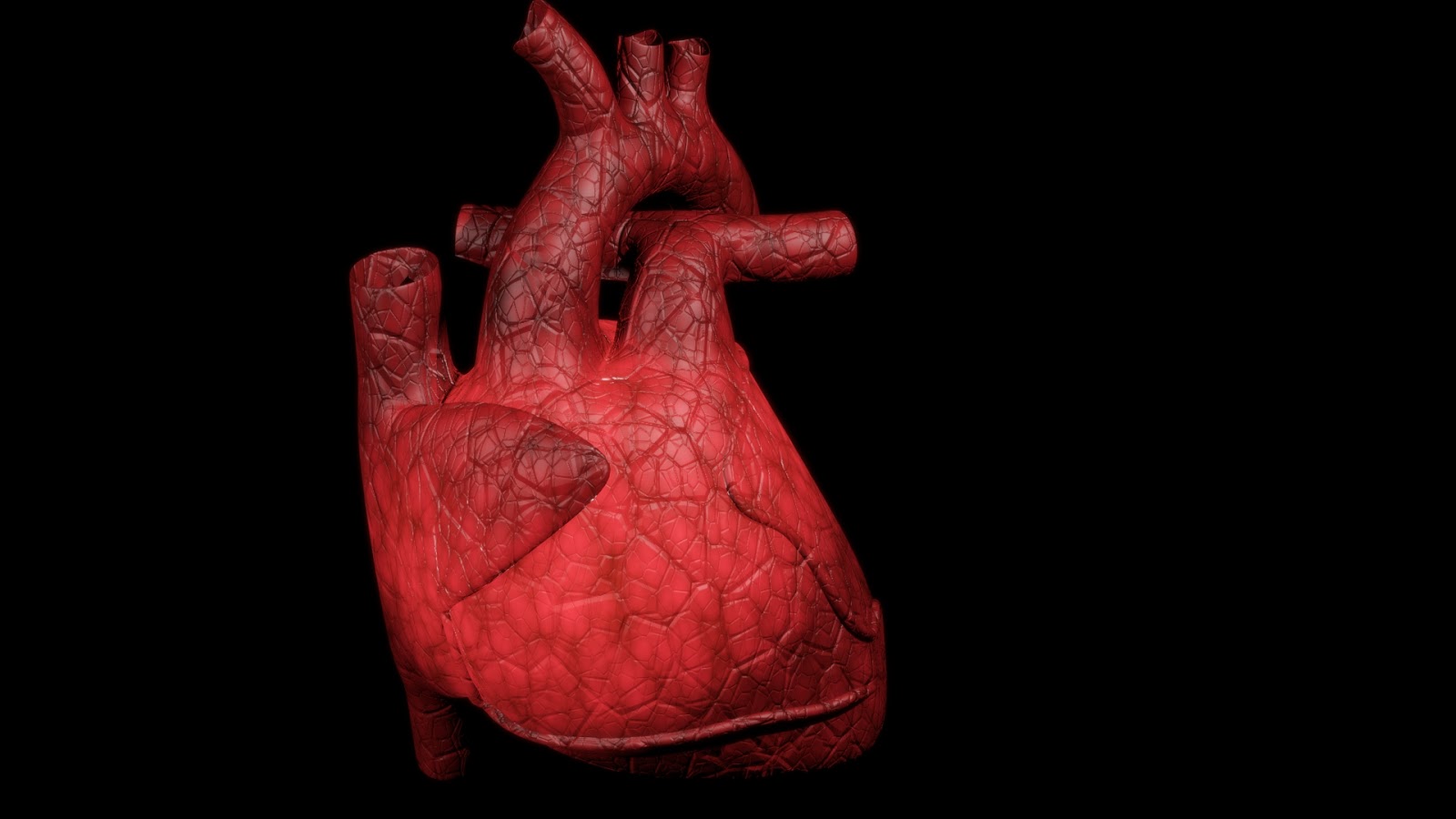 Work in progress: Heart of the Matter

Modelling a heart in Blender, for use in the Broken Bird video 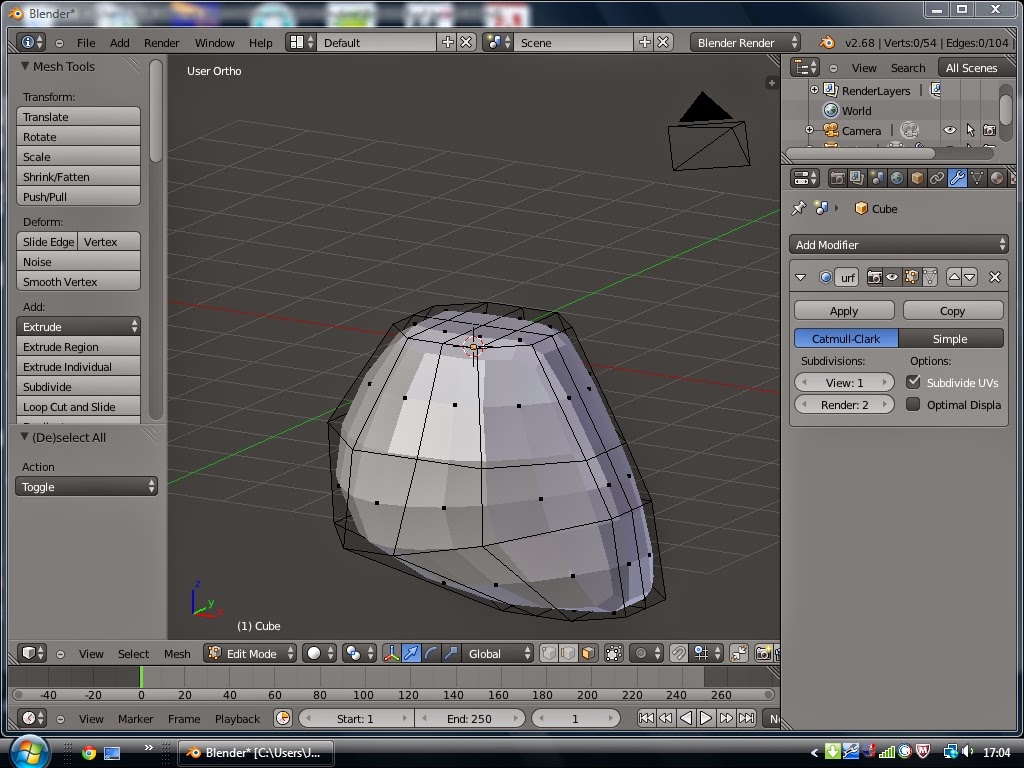 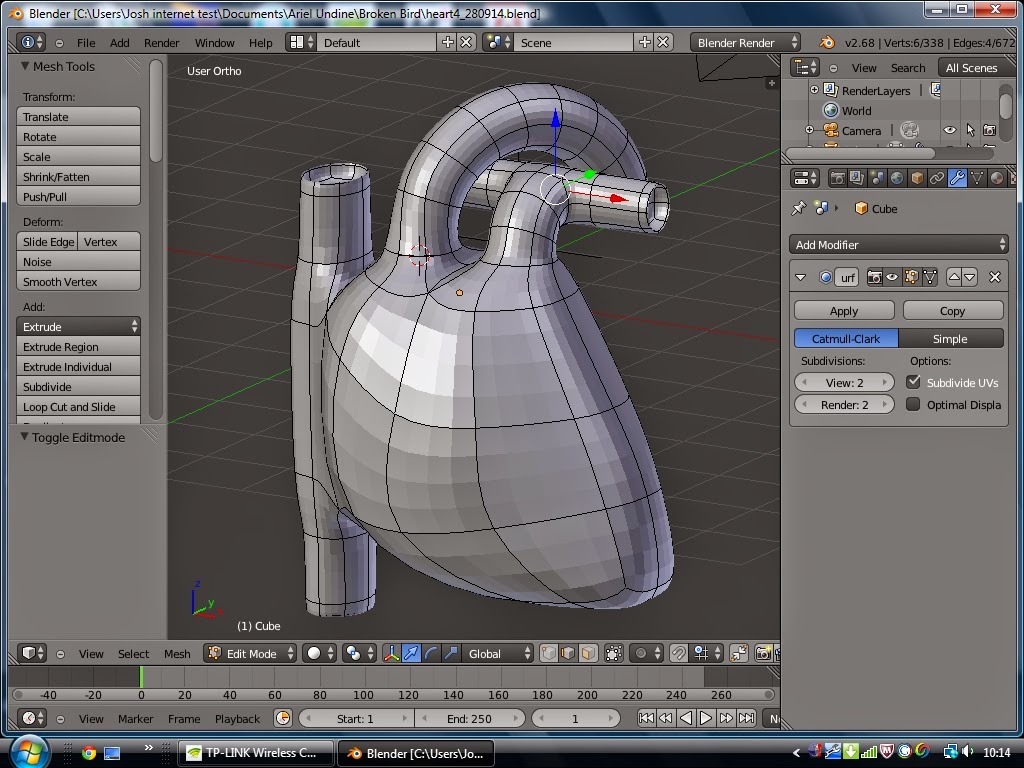 BBC News Technology reports here on an interesting feature of Google's self-driving cars: they are programmed to break the speed limit in certain circumstances. If surrounding cars are speeding, the Google car may deduce that driving below the limit would be unsafe and so accelerate by up to 10mph to match the other cars.

This is an example of an autonomous robot following Asimov's First and Second Laws of Robotics: obeying the laws given to it by human beings, except where such orders would allow human beings to come to harm.

There's nothing in the article about the Third Law though. Would an unoccupied Google car choose to drive itself off the road if it was the only way to avoid a collision? And what would the same car do if it were carrying passengers, or if there were also a risk of hitting pedestrians? I wonder if we are really ready for an autonomous robot that can calculate the lesser of two evils.

The Three Laws appear throughout Asimov's many Robot novels and short stories - they're a clever framework for exploring and writing about human moral and ethical dilemmas. In the short story "Evidence" robot psychologist Susan Calvin (one of science fiction's greatest characters) spells out the links to human morality. Interesting that we are now building robots that are so complex that there is a need to consider robot ethics.
Posted by Sci-Fi Gene at 23:00 No comments:

Brain The Size Of A Planet [Review: Lucy]

According to modern science I use 100% of my brain, although not necessarily all at the same time. According to Hollywood - yet again - we all use only 10% of our brains, and unlocking the full 100% could give us godlike powers. I worked hard to deconstruct this myth in my award-winning* short film "We Can Get You Some Really Cheap Gear" so I am a little disappointed that the rest of you haven't moved on. What do you all have for brains? Pudding?

In Luc Besson's new film Scarlett Johansson plays Lucy, a tourist who is kidnapped by drug traffickers and receives an unintended dose of an experimental product that has been surgically implanted in her abdomen. As the drug boosts Lucy's intelligence and strength she manages to escape her Triad captors, but as her telekinetic powers grow she realises she only has a limited lifespan, and she must find a way to stay alive - and stay human - long enough to do something meaningful.

However, about a third of the way through Lucy, I realised that unlike Limitless, it isn't really about brainpower at all. Once this becomes clear it's possible to sit back and enjoy a pleasantly surreal experience. The brainpower story is just background styling for a plot that's about achieving potential in a much more general sense. Besson loves his technobabble - and what's not to love, especially when delivered by university lecturer Morgan Freeman. 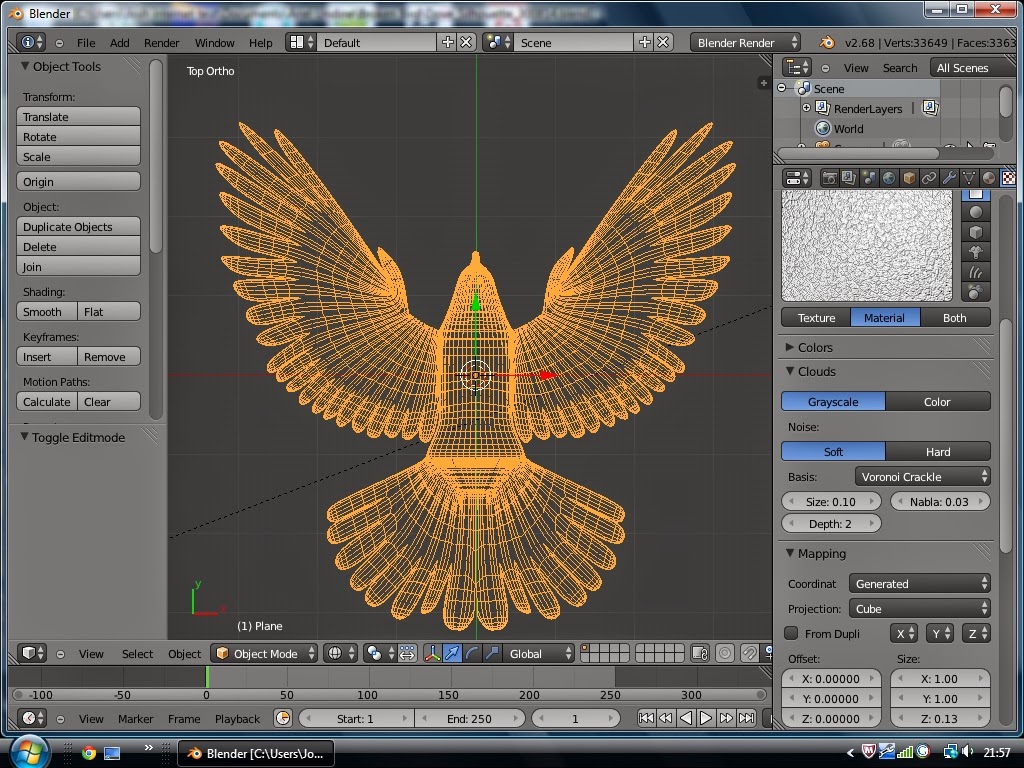 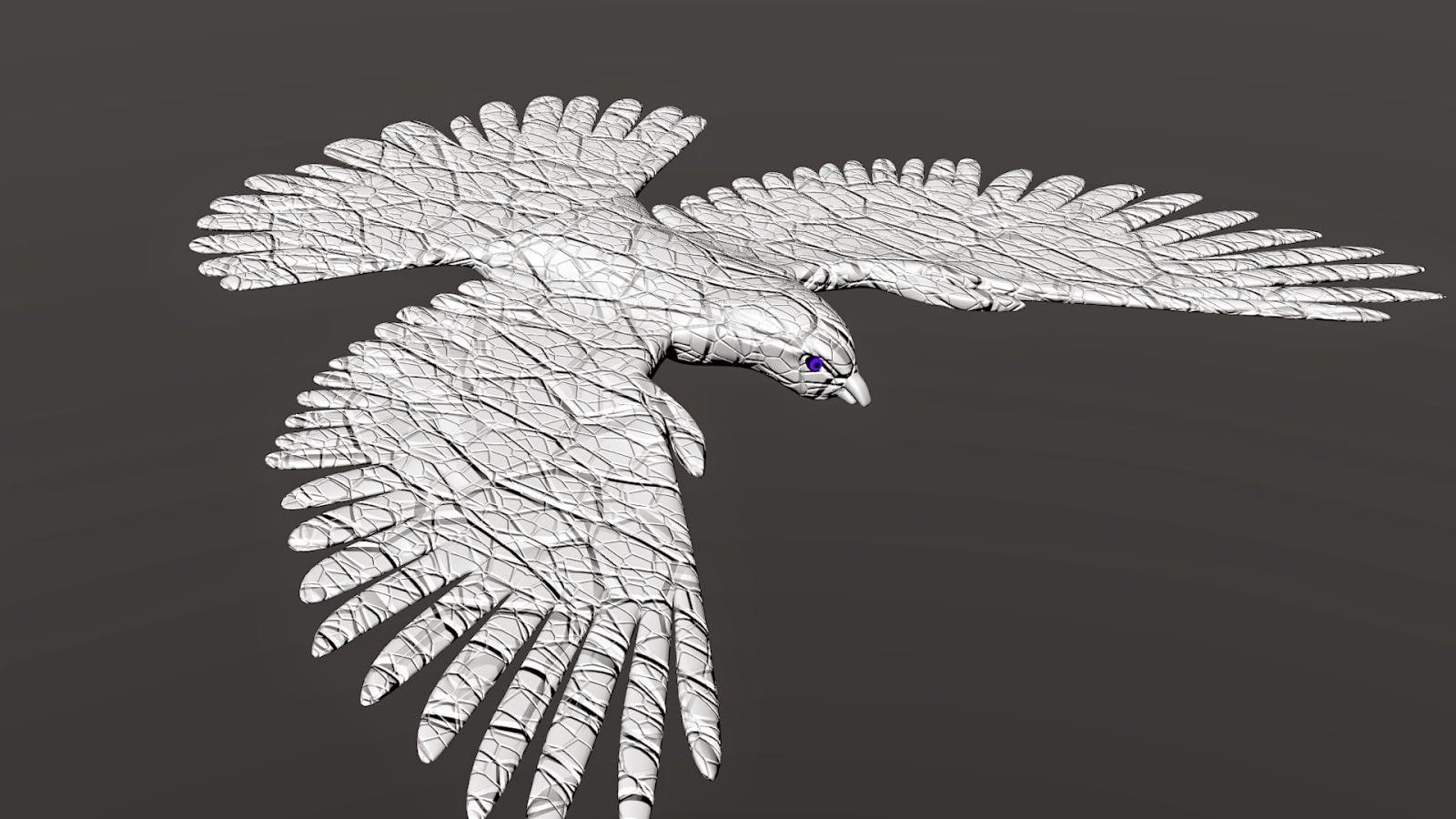 Trying out some basic materials. Still working on the mesh. 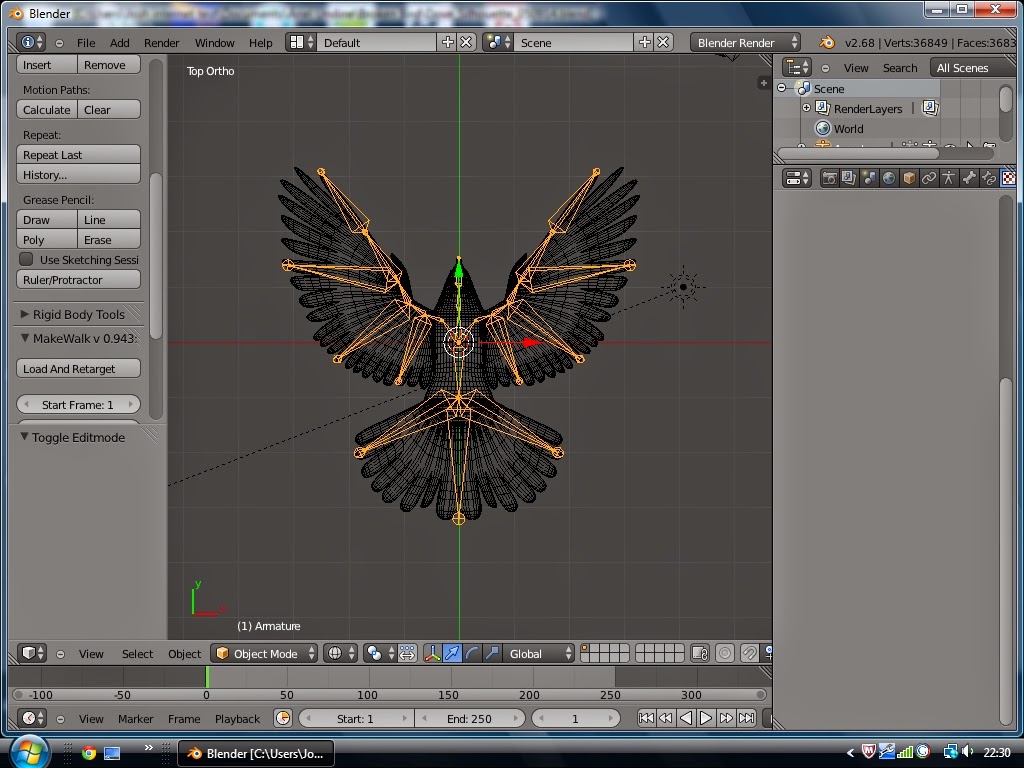