So pleased to announce that Steampunk Girl has won the International Music Video award at London Independent Film Festival 2015. 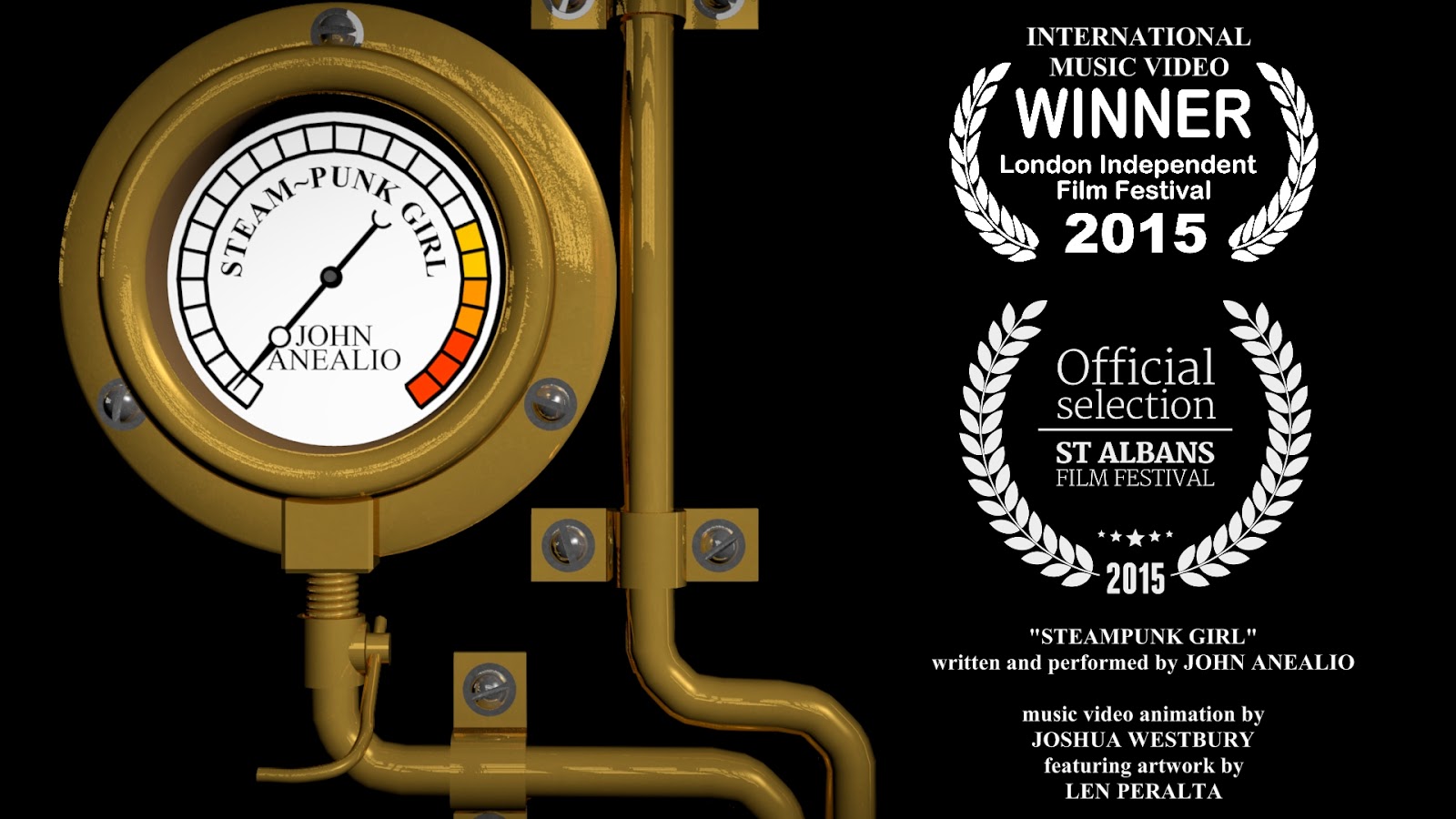 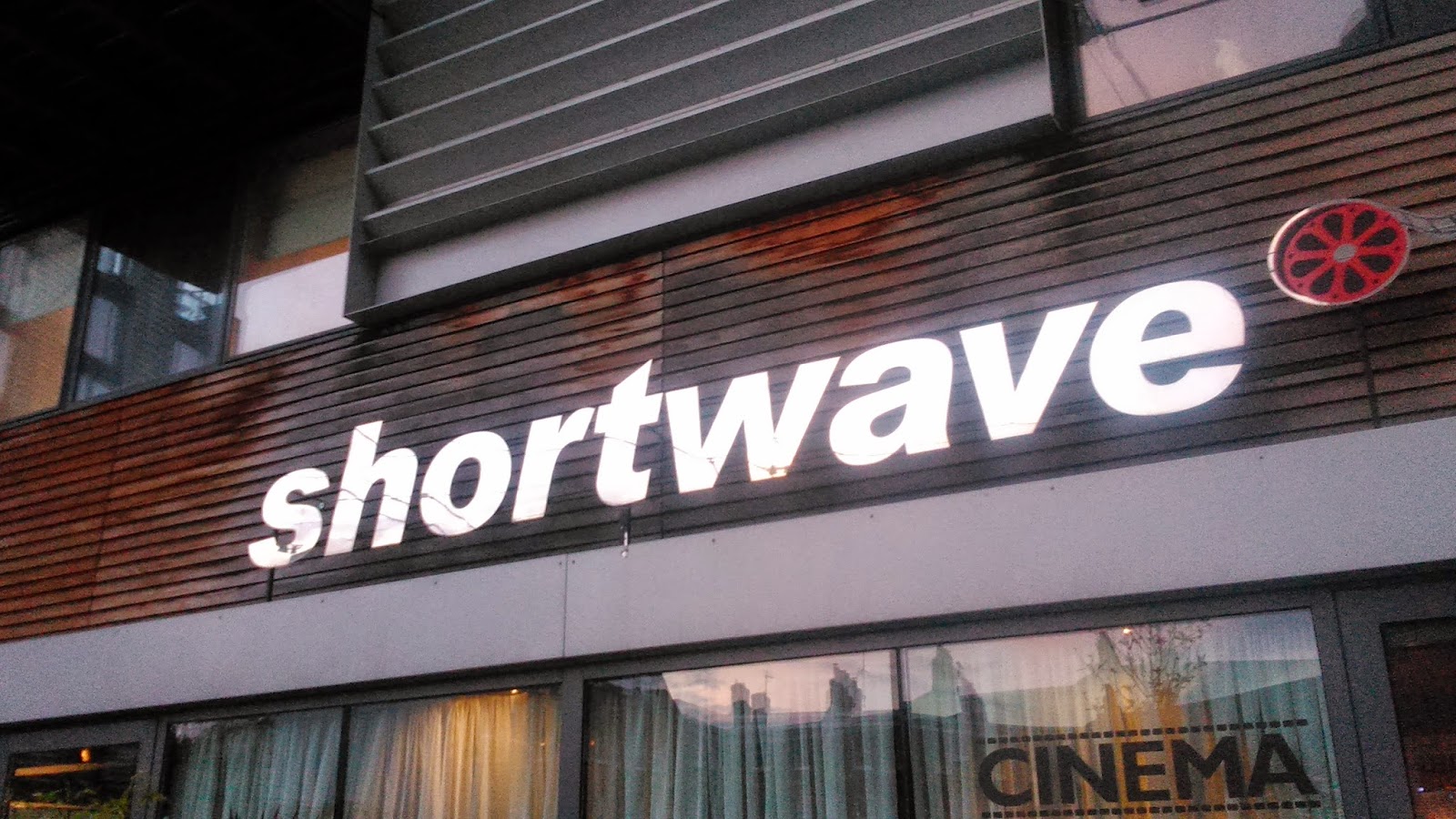 Shortwave Cinema, the location for most LIFF screenings and events including the awards ceremony and closing party.

Congratulations to all the winners:

As Niels Bohr once said, prediction is very difficult - especially about the future. Still no hyperdrives, flying cars, hoverboards, dolphin translators or dystopian gladiatorial contests, but according to this article head transplants are on the horizon - props to the makers of Worzel Gummidge for being such unexpected visionaries. Someone had their thinking head on...

However I can confidently predict that cinemaphiles will have plenty to enjoy at this year's London Independent Film Festival, which opens this Thursday. Horror fans should check out the programme on Friday 24th April, which includes the haunted-school feature Unhallowed Ground as well as a selection of horror shorts.

For science fiction fans, there will be a selection of sci-fi shorts on Saturday 25th April. Also try and get to the festival on Saturday 18th April, when the programme will include Emma Maclennan's dystopian short film AIR, winner of Phoenix Film Festival's Best Sci-Fi Short Film award earlier this year.

Programmes and tickets for both St. Albans Film Festival and London Independent Film Festival are now available on their websites. "Steampunk Girl" will appear at both festivals in their music video events: first at London Independent on Sunday 19th April, then at St. Albans on Saturday 2nd May. I'll post more about these great festivals soon, in the meantime please check out the websites and programmes as both festivals have some great features planned. 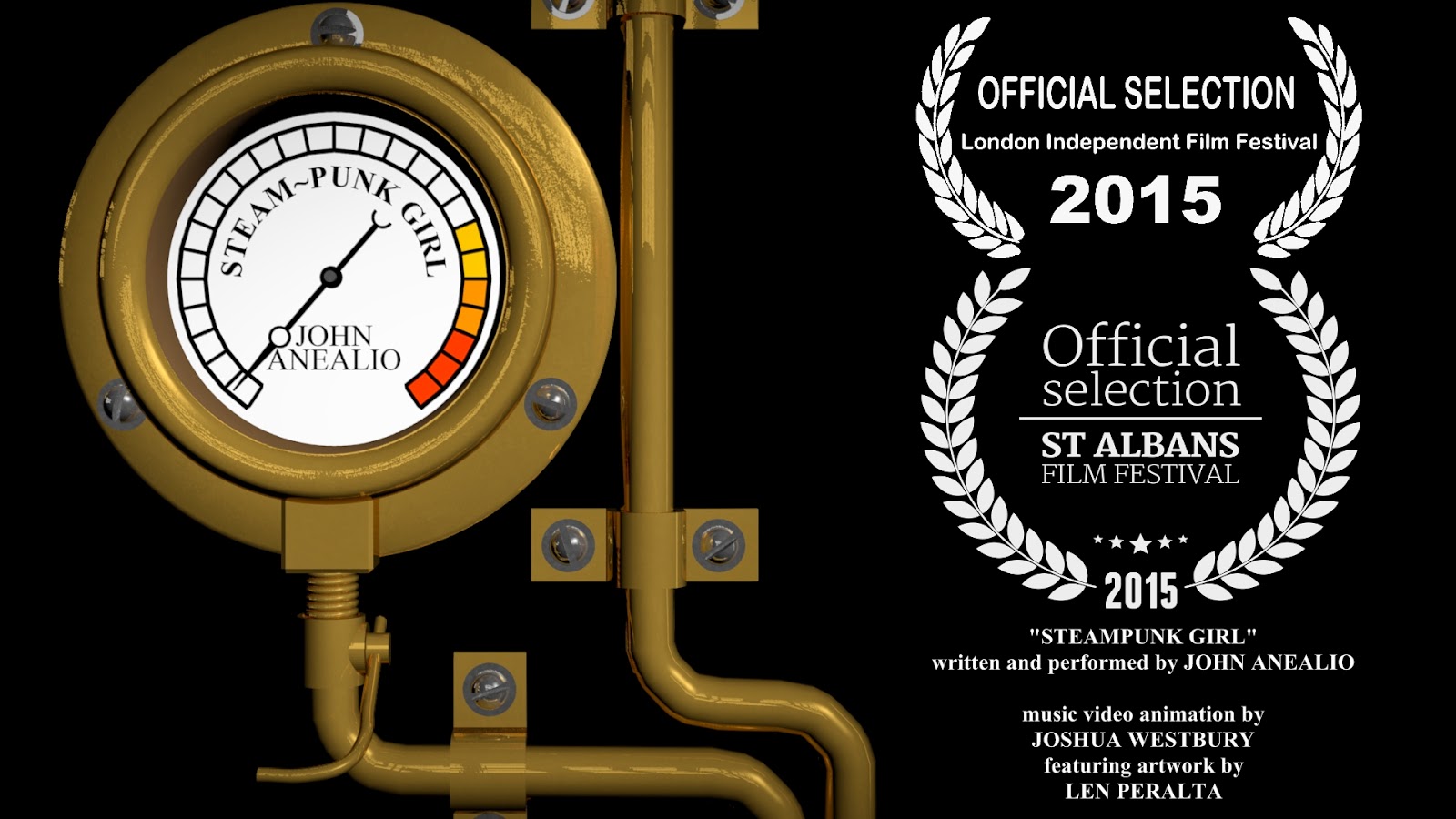