The future of the internet? A short film written and directed by Johnny Edward. Most of the visual effects work also by Johnny Edward, my involvement was with CGI elements in a couple of shots.

You can see more of Johnny Edward's videos here. 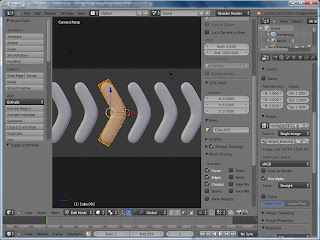 Warning: do not use in an enclosed space. 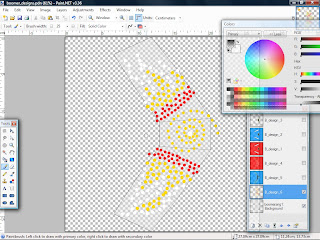 These dot patterns are harder than they look.
Can you see what it is yet? 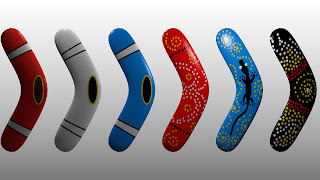 A Kicktraq tracker for the ROXË15 campaign. I should also pledge to do more for diversity in my own films although at least Last Zombie Standing and We Can Get You Some Really Cheap Gear feature green and yellow protagonists...
Posted by Sci-Fi Gene at 11:09 2 comments:

I'm posting this Kickstarter video link for a filmmaker friend who is making this film because she wants to see more diverse casting in the movies - in this case more black African-American faces, without resorting to the stereotypical supporting roles they often play, and who is (like me) very much in love with the concepts of science fiction. Roxë15 is a short cyberpunk film about a computer programmer battling a virus. The raw footage is already in the can and hopefully you'll agree after watching the kickstarter that it's already looking stylish and intriguing. The campaign is to fund postproduction and get this film audience-ready.

I think that the point about lack of diversity in mainstream cinema is well made. You can find out more about what this film is trying to achieve over at Kickstarter or on the Roxë15 Facebook page here.
Posted by Sci-Fi Gene at 00:06 2 comments: