Military scientist McCarthy's (Toby Stephens) research into artificial brain implants is not going entirely to plan - recovered bionic soldiers become inexplicably mute a few weeks after surgery, and one experiment goes on a killing spree. To save his scientific bacon, McCarthy recruits quantum computer expert Ava (Caity Lotz) and together they work towards the creation of an android which, for dramatic or possibly budgetary reasons, bears a striking resemblance to Caity Lotz.

The Machine attempts to tell a complex and dark story - plot strands include McCarthy's motivation for his research, his relationship with the android as she awakens and discovers the world, as well as what appears to be a power struggle amongst the sinister bionics.

This film bears a superficial resemblance to Alex Garland's film
Ex Machina which will be released later this month, if the Ex Machina trailer is anything to go by. It also reminded me of Splice, as both deal with the twisted relationship between creator and created, as well as other recent films touching on the love between man and computer - Her, for example, or The Imitation Game.

I enjoyed this film, particularly Lotz' performance as both Ava and the android - a perfect Uncanny-Valley performance, neither clearly human nor inhuman.
Posted by Sci-Fi Gene at 00:32 2 comments:

Let Slip The Bats Of War [Review: The Hobbit: The Battle Of The Five Armies]

Peter Jackson's Hobbit trilogy concludes as Douglas the wisecracking dragon pilot from Cabin Pressure meets his fate at human hands, and a massive capture-the-flag grudge match begins between an odd number of Middle Earth factions trying to gain control of the dwarven mountain and a large stash of chocolate money. The trilogy ends on a high note - easily the most entertaining of the three, even when seen through 2D specs and at a mere 24 frames per second.

An issue I may possibly have mentioned in my reviews of Hobbit 1 and 2 here and here, was the fact that almost all lead characters were guaranteed a place in the final episode - so they were never really in danger. Once you reach the final battle, though, all bets are off. I'm not saying I want to see gory deaths for their own sake, I have a Game Of Thrones boxset for that! but finally, there is some actual peril, the stakes are raised and the drama is much better as a result. Now please can we have a Radagast The Brown spin-off?
Posted by Sci-Fi Gene at 22:47 No comments:

Email ThisBlogThis!Share to TwitterShare to FacebookShare to Pinterest
Labels: bats, cabin pressure, cinema, review, the battle of the five armies, the hobbit 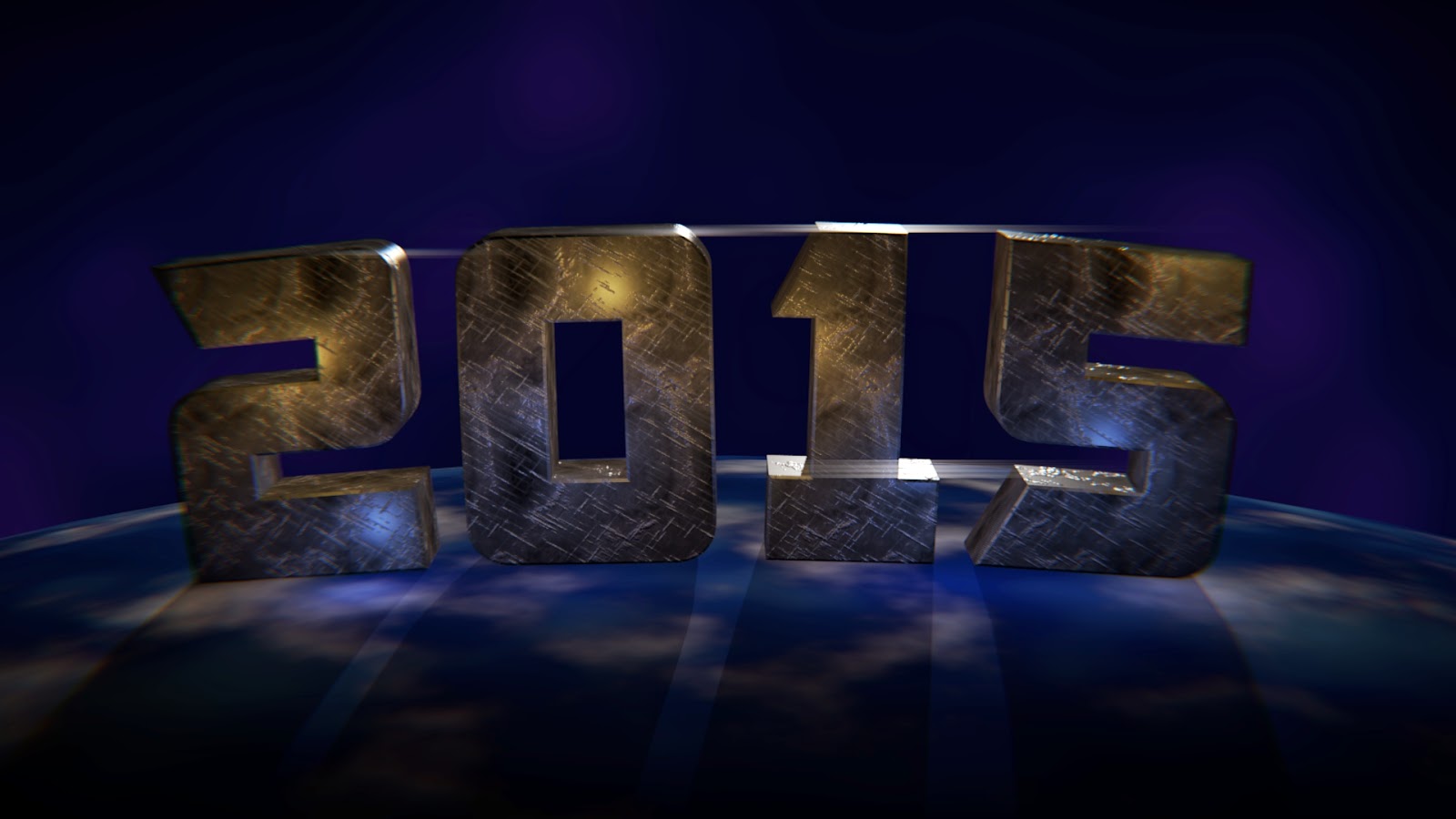 2015 has arrived and this year The Sci-Fi Gene has only one, modest New Year's resolution: to achieve total world domination. I promise to be a benevolent dictator and to treat all my subjects equally, although favouring loyal blog followers would not be out of the question.

Domination of the world via Ingress: in my first few days of playing I took control of a small Essex town, activating mind control units between the seven XM portals. I continue to hold this zone thanks to the intervention of some higher-level players and I will be expanding and fortifying it in the New Year. I also took control of a historic water pump elsewhere in Essex and a selection of landmarks in London, including (briefly) Nelson's Column. These portals quickly came under attack by enemy forces and are no longer under my control - for now.

Domination of the music and film industry: work continues on my music video for Ariel Undine's Broken Bird. This project is taking shape and I hope to have a finished or near-finished version ready in the next few weeks. Work also continues on Reply To All, and I am considering a number of new film projects for 2015.

Domination of the blogosphere: The mission continues with sci-fi reviews and reflections, filmmaking and animation, and limericks, or possibly no limericks. 2015 should be an interesting year for sci-fi as Jedi Knights everywhere come to grips with their new crossguard lightsabres - expect a lot of self-inflicted wrist injuries.